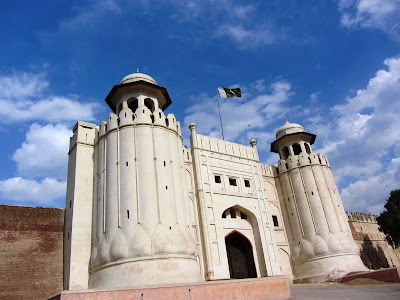 After ten intensive days of work, I allowed myself an afternoon off, and visited Lahore, Punjab, unanimously considered the cultural and artistic capital of Pakistan.

And have to confirm that Lahore did not disappoint me: an interesting mix of Mughal monuments and Victorian buildings (legacy of the British) coloured by an unmistakable ‘sub-continental’ touch.

Lahore would have certainly deserved more time, but for the time being we got satisfied with the Shahi Qila (the Fort) and the Badshahi Mosque - until recently, and for over three centuries, the largest mosque in the world.

Looking forward to the next mission here, to have another afternoon off to discover the rest of the city... 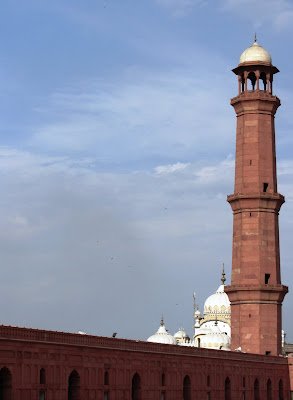