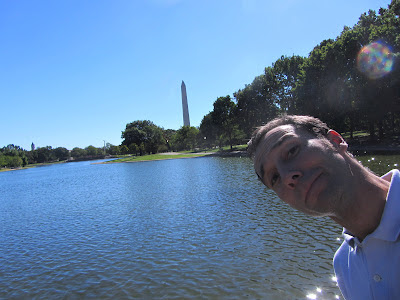 One of the things that struck me while wandering about DC in these days - and perhaps one of the reasons why I felt so at my ease in Washington in these days - is that it seems that nothing has changed since I left. In fact I had the impression I left only the day before yesterday…

I already mentioned that the flower street vendor in Farragut Square, in front of the Metro, is the same. The Washington Monument is still there, as well as the Jefferson, the Lincoln, the Roosevelt, the World War II, the Vietnamese War and the Korean War memorials. Also the White House is still there. Kramer Books is still there, Tryst and the Diner are still there, as well as Rumba Café, Bossa, and Madam’s Organ. The only place I could not find was Ghana Café, where they used to play good live reggae music - but considering this is the only change I noticed,  I guess I should not be too disappointed. 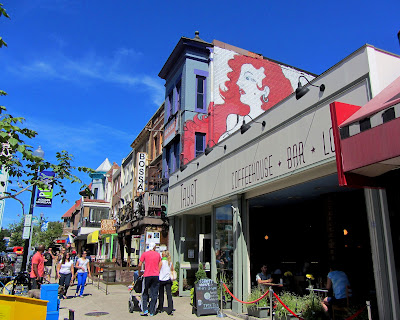 The only thing that was completely new to me was the Martin Luther King Memorial, built on the Tidal Basin nearby the Roosevelt Memorial and opposite the Jefferson Memorial, opened to the public in August last year when we had already left. Perhaps a bit too ‘monumental’ for my tastes, but well, very happy that Martin Luther King (one of my favourite heroes) is symbolically placed beside the fathers of this nation.

And now, considering we are in the middle of the electoral campaing, ‘forza Obama!’ 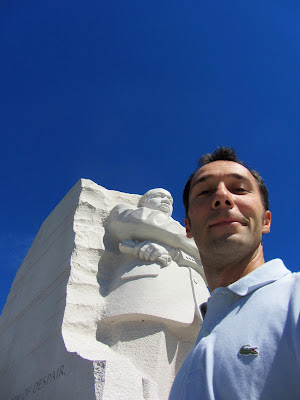