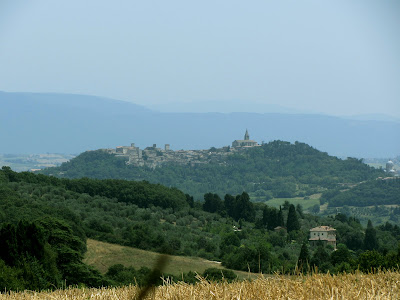 After Assisi, Gubbio, and Perugia, our discovery of Umbria continues.

I went to Umbria for the first time when I was eight, on a summer camp in a farmstead on the hills near Gubbio - in what remains one of the best memories of my childhood. I then returned to Umbria about fifteen years later, in Orvieto, on a New Years Day during an Umbria Jazz Winter - in what remains one of the days (if not ‘the’ day) in which I suffered more the cold in my life.

But apart from these two experiences, Umbria has for long been out of my routes, and has remained until today virgin soil for me.

But since we moved to Rome, this is already the second time we travelled here, and - considering its proximity to Rome (and its beauty) - I have the feeling it will soon become one of our favourite destinations for long week-ends or short vacations.

This time it was the turn of Todi, typical Umbrian small town, perched on a hill, walled in by medieval walls, and surrounded by the breathtaking Umbrian countryside.

It is nice to rediscover the beauty of Italy… 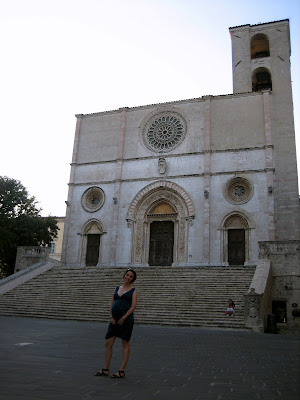